It is widely known that aging is often associated with mental deterioration on some level.  Many people find that as they age it becomes more difficult to remember things both short-term and long-term.  A new study out of Georgia may have unlocked the mystery behind why this happens.

The brain has a receptor in its hippocampus called the NMDA that regulates learning and memory.  It works through subunits called NR2A and NR2B, the latter of which is found in higher percentages in children.  NR2B enables neurons to communicate for a fraction of a second longer, allowing for stronger bonds (known as synapses) to form and optimizing the retention of newly learned information.  The percentage of NR2B decreases as people go through puberty, limiting the brains ability to provide that extra fraction of a second and reducing retention rates.

But the researchers in Georgia have found that this may not be the only reason for limited memory retention as we age.  While studying the brains of mice, they found that even those with similar NMDA ratios to those of adult humans were able to make strong synapses and short-term memories, but their ability to weaken existing connections becomes impaired.  This in turn makes it difficult for the brain to retain the information that it takes in.

“If you only make synapses stronger and never get rid of the noise or less useful information then it’s a problem,” said Dr. Joe Z. Tsien, the study’s corresponding author.  In essence, your brain needs to be able to do some spring cleaning of your memories from time to time in order to make room for new ones.  It is the brains hindered ability to do this during aging that may explain things such as an adults inability to learn a new language without retaining their original accent, and why older individuals seem to be a bit more scatter-brained.

Early studies have indicated that over-expressing the NR2B of the brain may help to increase the ability to weaken unnecessary memories and retain more long-term ones, though additional research is still needed.

The post How the Brain Sorts Information As we Age appeared first on Boone Heart Institute | Preventive Cardiology | Denver, Colorado. 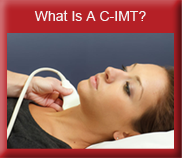 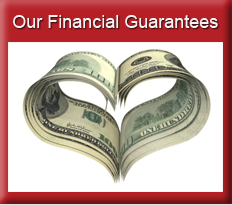 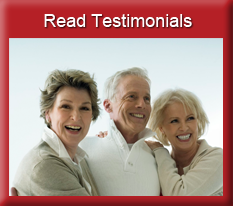 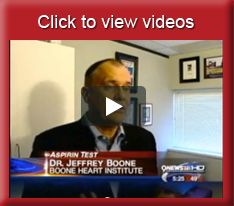